or make 4 interest-free payments of $5.00  fortnightly with

Kiwiana inspired pictorial socks featuring imagery of New Zealand native flora and fauna, such as these cheeky tieke, or native saddleback birds. These make great gifts for family and friends here and overseas, because they are lightweight and low cost to post. Send us a message or choose a different delivery address to have these shipped almost anywhere in the world! 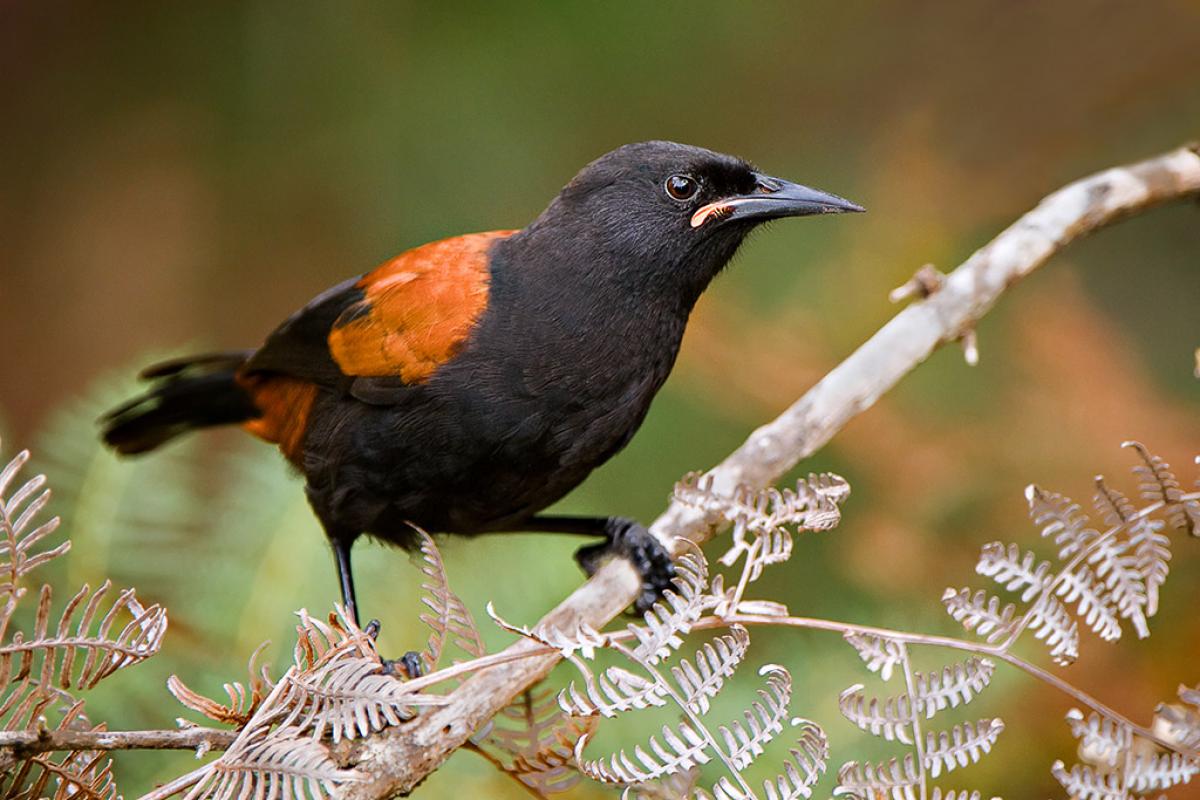 The saddleback or tīeke belongs to New Zealand's unique wattlebird family, an ancient group which includes the endangered kōkako and the extinct huia.